No Gnon, no alphas

bi / pan
he / him (king or your highness also works)

Shitposting the existiantial angst away, like a civilized person.

Caution: i am reckless and i WILL follow you based on just one or two moderately funny shitposts 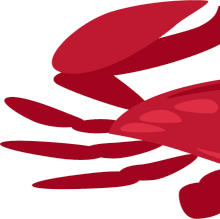 Stephen crowders career is over party 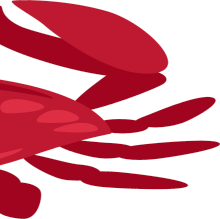 This song is such a bop 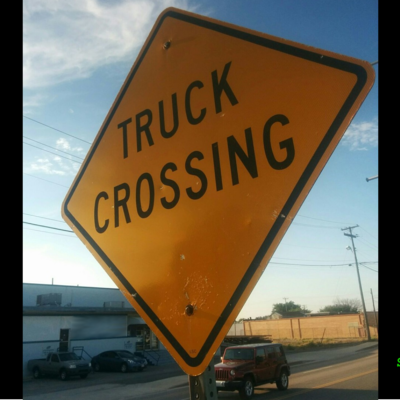 Please boost as a reminder to the many, many creators who design pins and flags for literally every other identity, for people who forget or don't know that we are failed by the medical system the instant we're born, and for the rest of our lives, again and again.
We go into the hospital and say we're cis or trans, because otherwise we WILL be refused treatment out of hand.
Intersex People Exist, and we have a place in pride.

i want people to be ashamed to admit they are landlords. i want them to feel disgusted

@jk @tuddr I went looking for independent verification and once I knew the protocol name it was actually surprisingly easy to find out that yes, this is exactly what it sounds like. fucked up.

https://www.ieee802.org/11/Reports/tgbf_update.htm looks like you might be able to keep tabs on the status of the project here. I'm not 100% sure but it looks like the tech isn't entirely in place and no regulators are going to approve it until at least January, at least 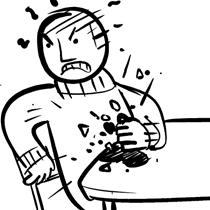 Me and The Boys, as soon as we're all vaccinated:

Be Jen, Do Crimes @ItsJenNotGabby@jorts.horse

when an american man walks into a quaint wee pub in Scotland and announces he is 1/8th Scottish, we all leap up with tears in our eyes & cry out "a lost son of Alba is returned to us!" and everyone busies round him and gets him a whisky and an old lady called Morag tearfully hugs him and calls him a bonny lad, and we all ask him to marry our bonny daughters, and the auld men start up a ceilidh tune and we teach him to dance like a Scot and when he's all tired out we cut off his head and eat him

locutive: the animacy class for all things which can talk or sing, including birds, cetaceans, guinea pigs, and machines or tools whose function is to communicate words or music

when conjugating a verb, all of the grammatical genders which are indeed gendered conjugate as locutive; but some features (such as agreement in noun phrases) treat locutive and the other animacy classes as being "the same kind of thing" as the gendered noun classes.

vital: things which are alive and remain in one place, including oceans or lakes (but not waves), plants, and fungi

inanimate: things which do not move and are not live

it's me. i'm that type of girl @chemelia@mastodon.online

I HATE ALL MUSIC AND SOUND 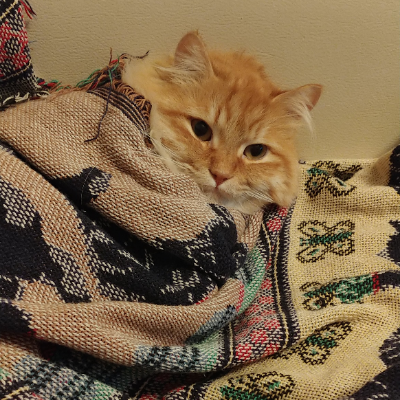 I think @Dayglochainsaw made a post about how Dolly Parton's 9 to 5 was a better socialist song than any of the songs written by and for socialists, and I think about that a lot

me: like one of the primary errors people make, from the boomer hippies through the current era, is mistaking aesthetics for politics and vice-versa. communism is about meeting everyone's material needs not forging a leaderless neverending drum circle or letting you, jimmy fucknuts, personally be the big dick drum major everyone listens to and respects as the big hero

also me: i do like those big fuzzy soviet hats though 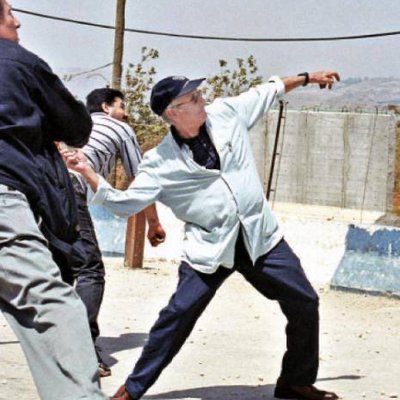 You have settlers flying into Ghaza as we speak from US and the likes, because homes and land are "up for grabs" (owned by Palestinian families). We don't even need to get into history, these animals are colonizing on IG Live 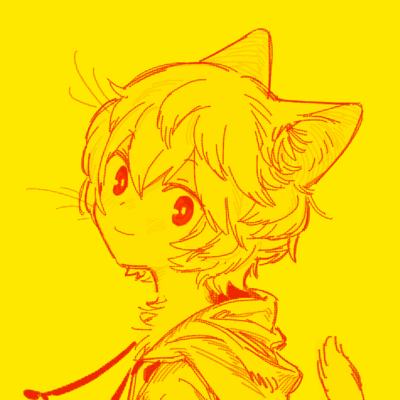 Gay communist hippie jesus is my christianity, all other denominations can suck it.

There's some work to be done in terms of how much world info I give about users, but the general outline is taking shape.

No Gnon, no alphas

bi / pan
he / him (king or your highness also works)